We will rock you: “heavy” teambuilding - BTL

We will rock you: “heavy” teambuilding 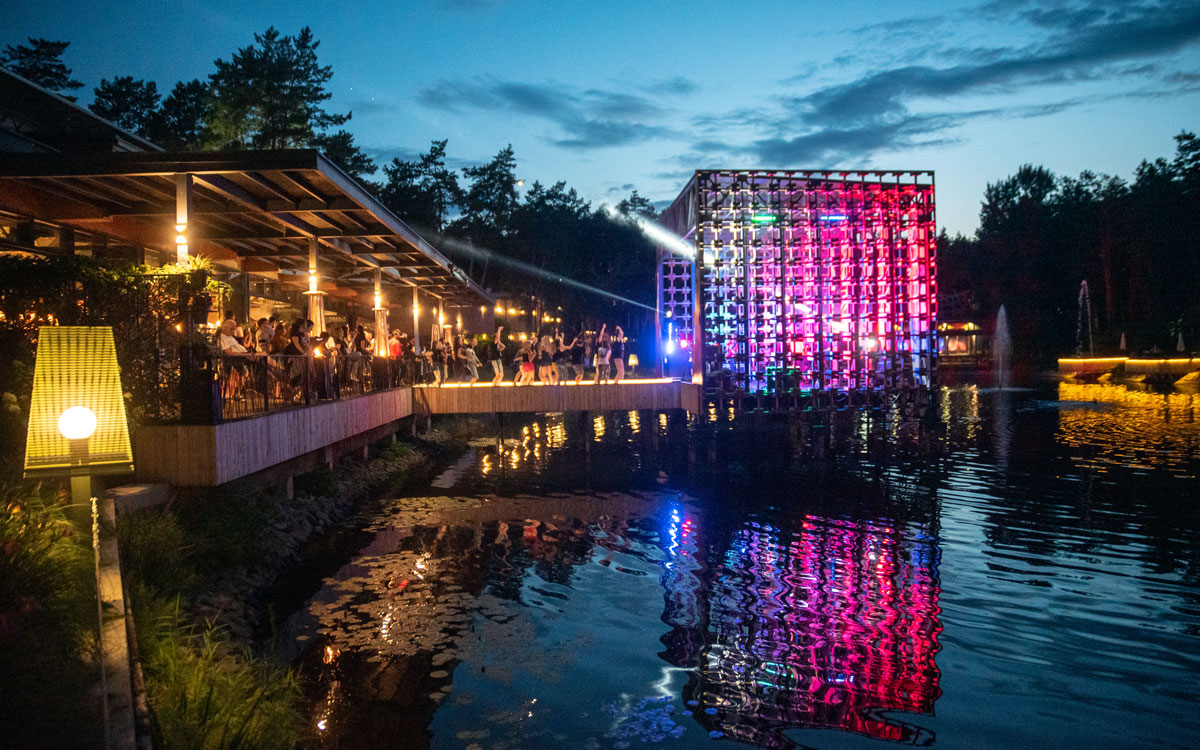 We made “heavy” team building for Ukrainian IT company

In early July, the modern stylish Good Zone complex was on fire. The temperature exceeded 30 degrees Celcius not so much because of the weather typical for a second month of summer as because of the degree of awesomeness at the party that united the whole team of one of the top IT companies in Ukraine.

The corporate event was held in the spirit of a rock fest, and its slogan — Drive, freedom, rock-n-roll! — fully reflected event’s concept.

On this day, guests could be absolutely free and light-hearted. The employees had the opportunity not only to spend unforgettable time in a pleasant company, but also to try what being a true rock star means. 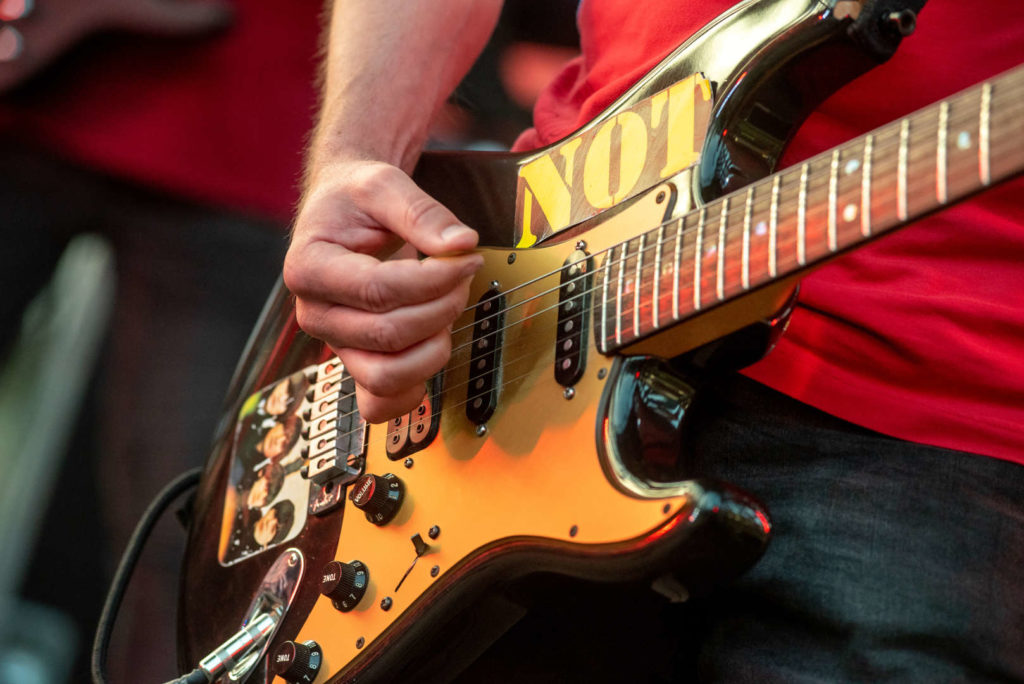 The first part consisted of breakfast in the welcome zone, rewarding ceremony, daily activities in the form of a quest, Rope Park, dance workshops, Segway rides and watching concerts of world stars in one of the lounge areas on the territory of Good Zone. One of the most popular places for photo shooting were conceptual photo zones. 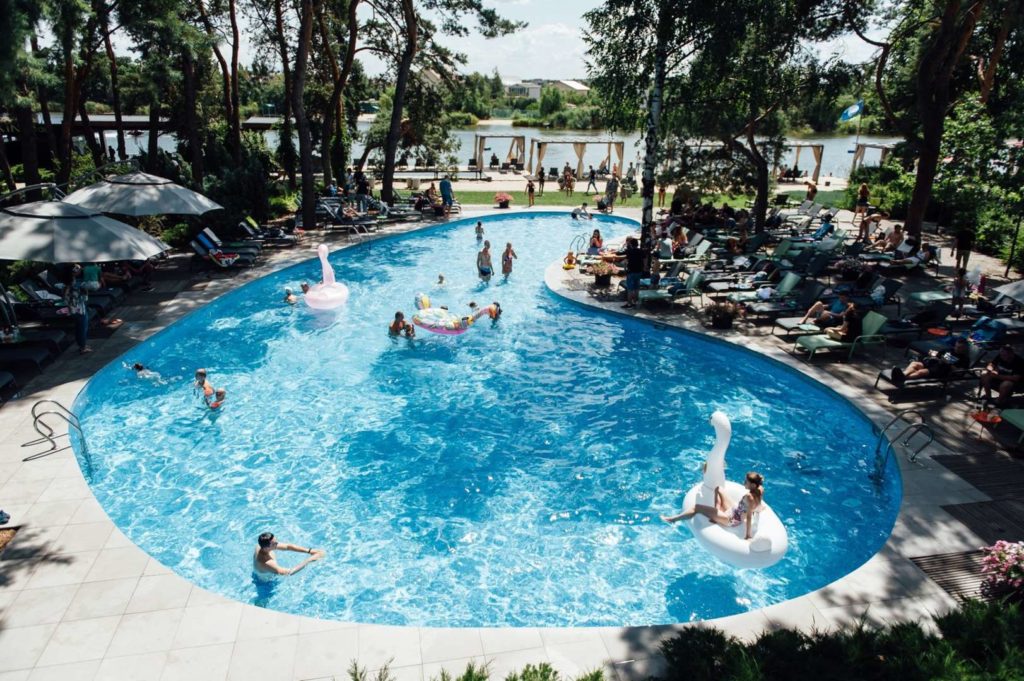 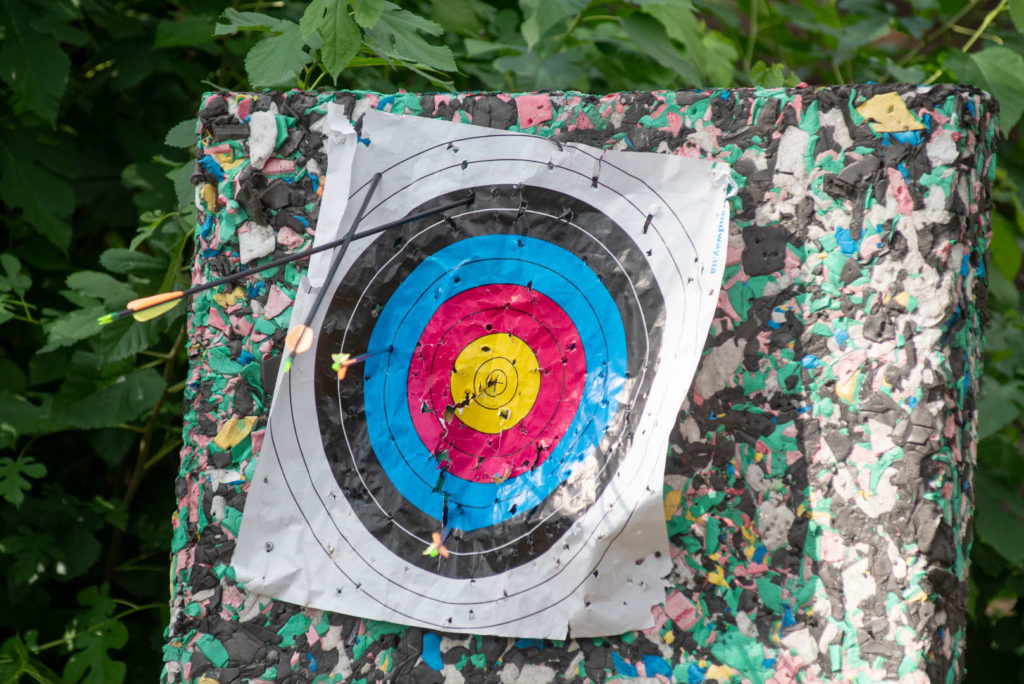 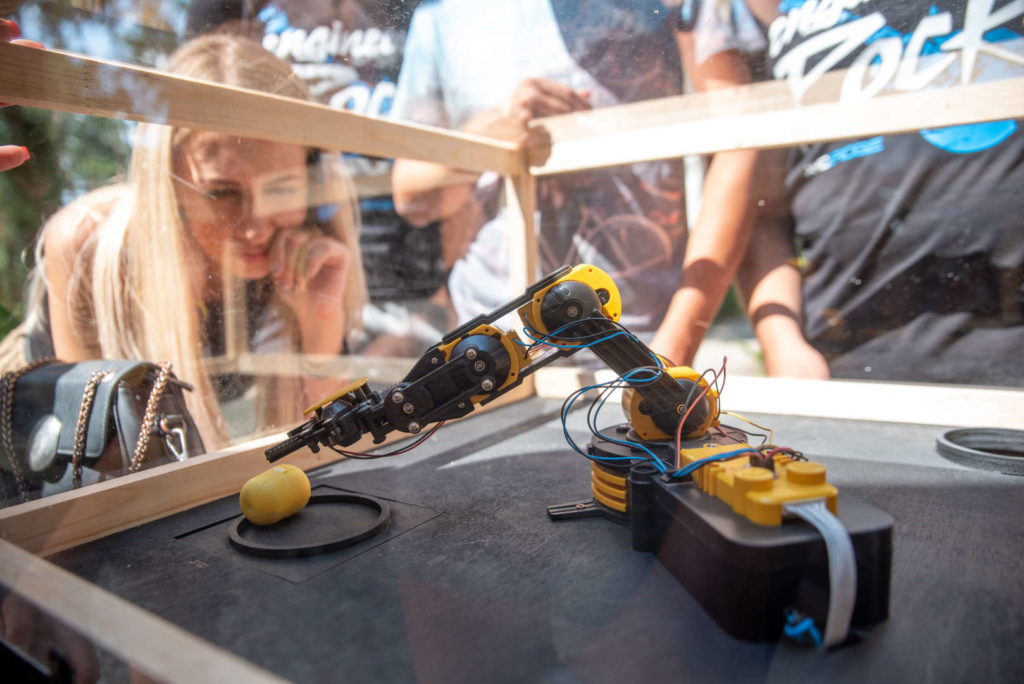 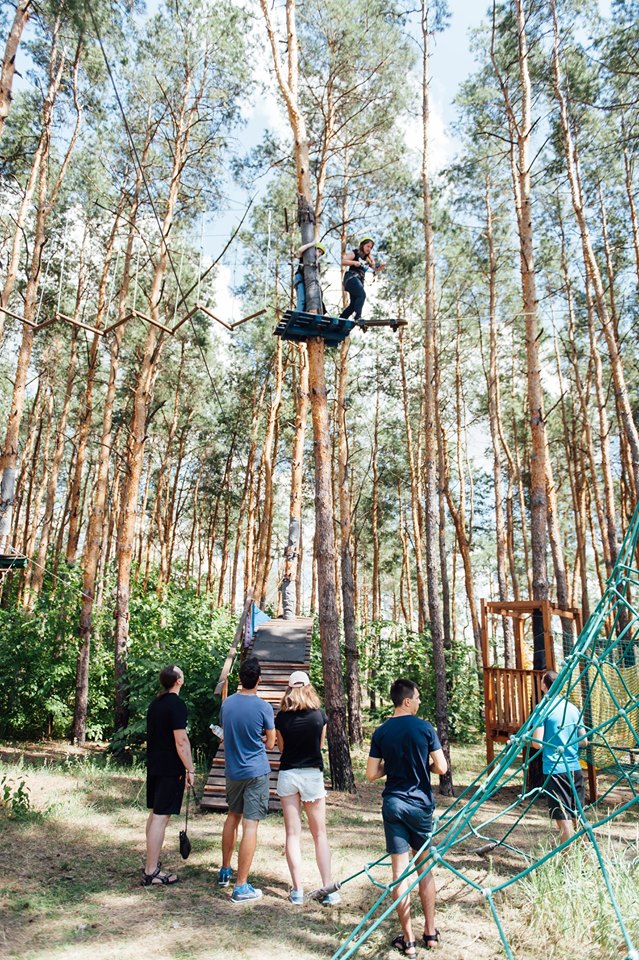 Then the company enjoyed the Red Wolf performance, took part in various competitions and the best employees were awarded. The participants showed a real excitement in the Beer Pong championship 😉 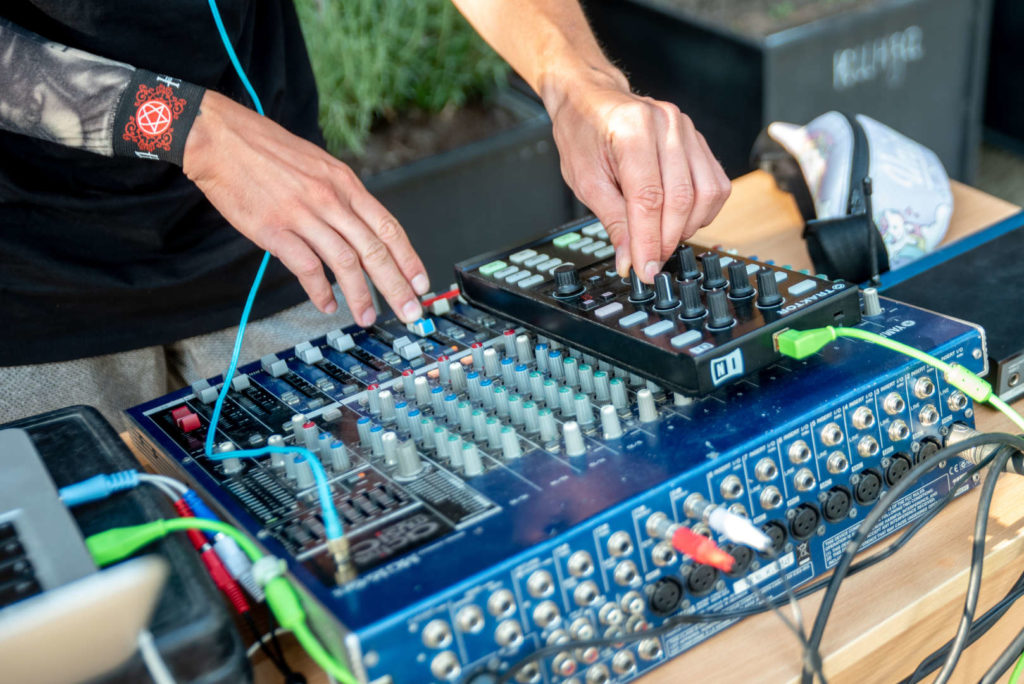 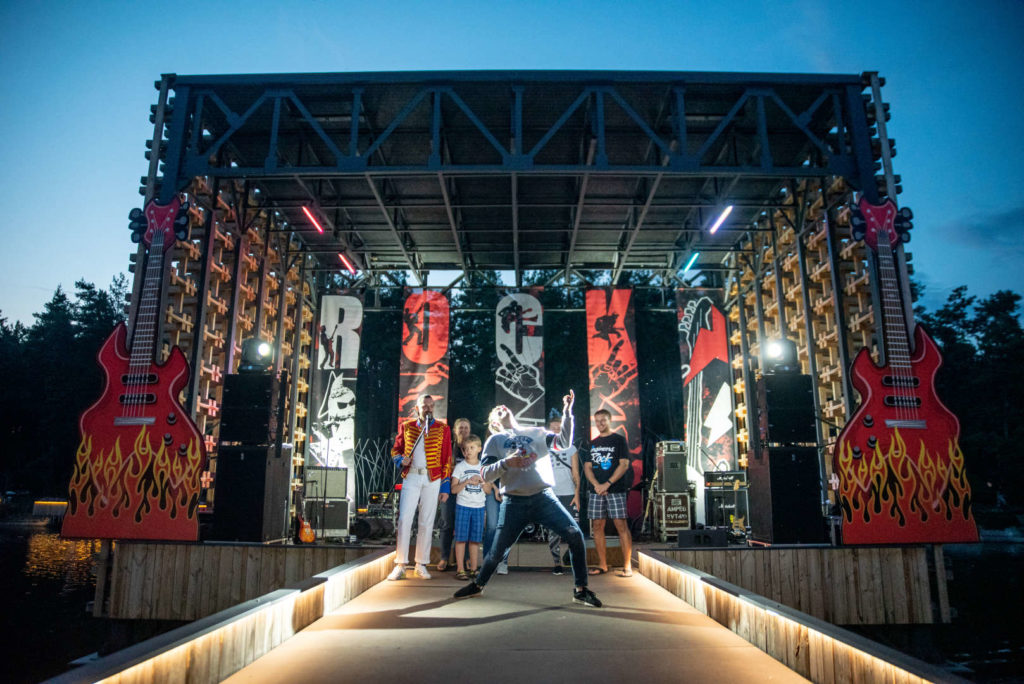 The evening ended with a bright light flash mob. All 500 guests raised their hands and lanterns to the sky to create a unique atmosphere of a rock concert. Doesn’t this look like a perfect completion of team building? 😉 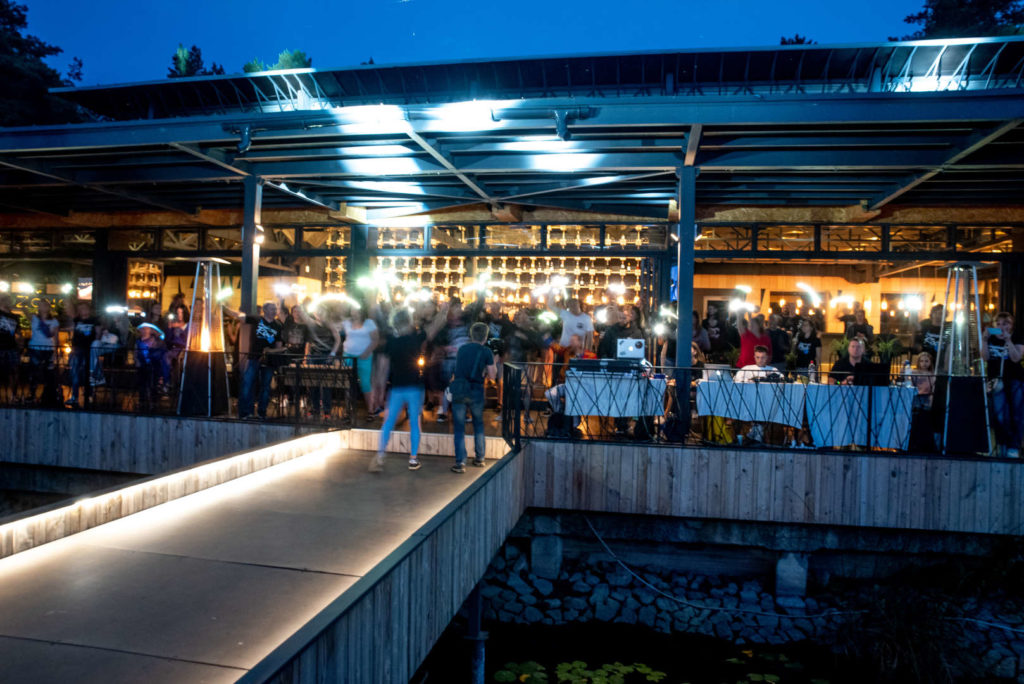