At the end of November, together with our partners, we went on a tour to Normandy, which was a continuation of the IBTM exhibition, held in Barcelona on November 27-29.

A trip to one of the most romantic regions of France was a brilliant final chord of the main event of the MICE-industry, which was mega-productive for us.

And we would be happy to share with you how it was! 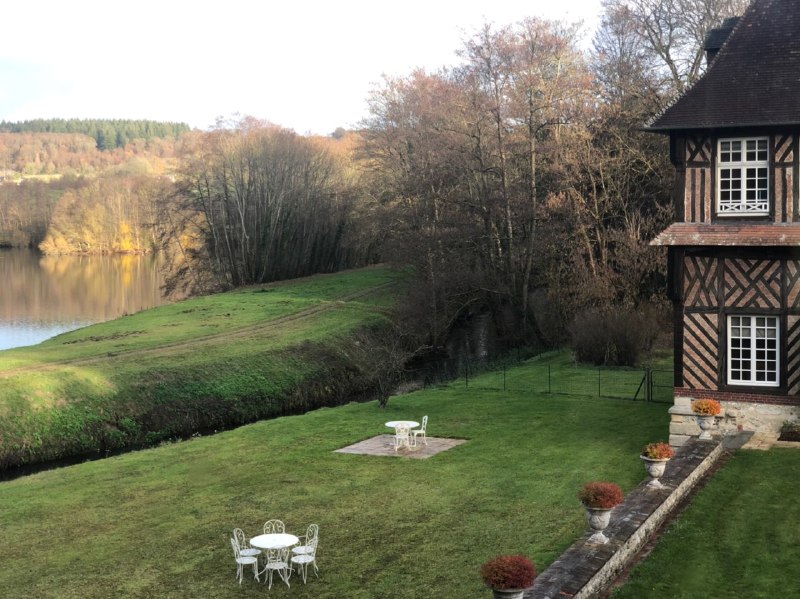 After the exhibition was over, the participants of the post-tour headed to Paris, and afterward – to Barneville-la-Bertrand.

On the second day, we went to Honfleur – a city, depicted on canvases of many world-renowned impressionists. In addition, pictures of the Old Port can often be found on the Internet. We finished an acquaintance with the city with a small sightseeing tour and cider tasting. 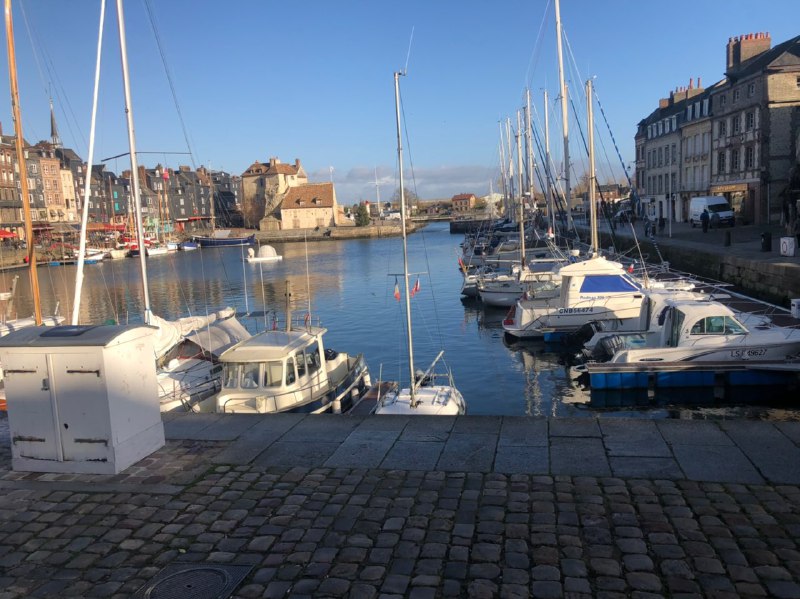 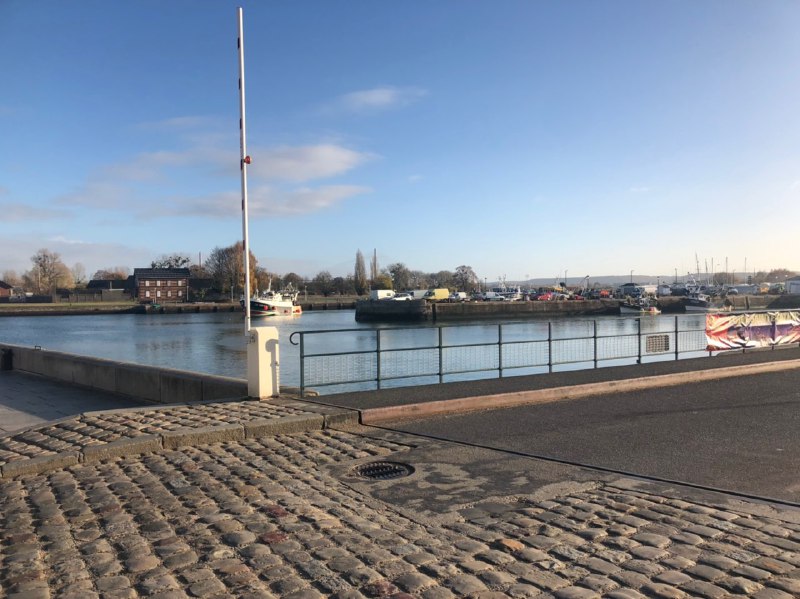 The second half of the day we spent in Livaro: the way from Honfleur usually takes only an hour, so we could not miss the chance to see the city where one of the tastiest kinds of cheese is produced. There we visited the castle, cheese farm and enjoyed Calvados – famous in Normandy “apple cognac”. 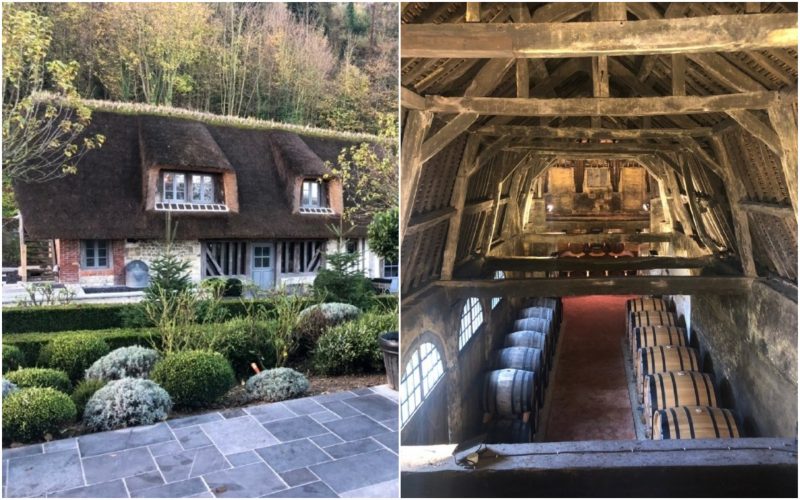 But we truly fell in love with Normandy on the penultimate day of the tour. In the morning, the group went to Mont Saint-Michel to see the castle, which is considered both region’s hallmark and one of the most charming sights of France. 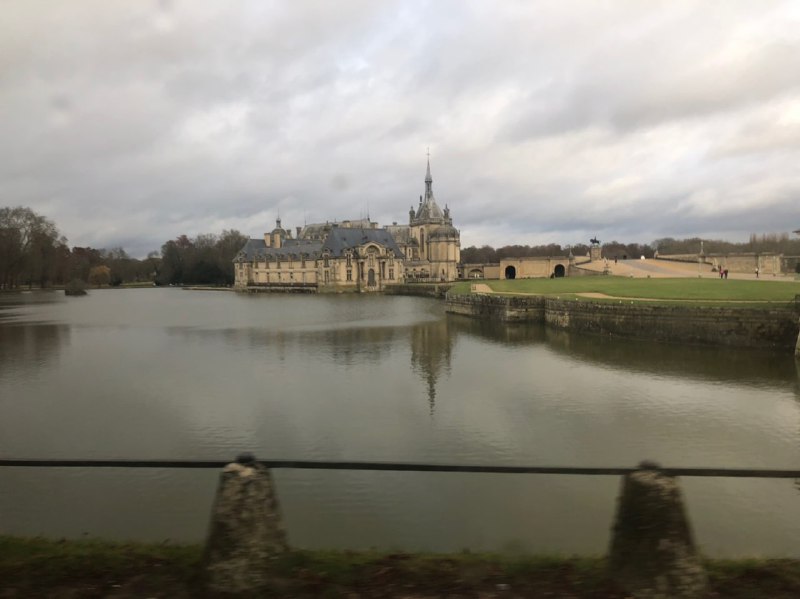 The weather was terribly capricious but it was worth it: the atmosphere was really special and mysterious.

At the end of the tour, we were waiting for something special: who wouldn’t like to taste oysters on the main market of the town of Cancale?  It was a genuine gastronomic delight, and even those who previously did not understand how it is possible to eat this, became true oyster lovers.

We took to Ukraine a lot of positive emotions, especially regarding the oyster market. We’ve never seen anything like that!