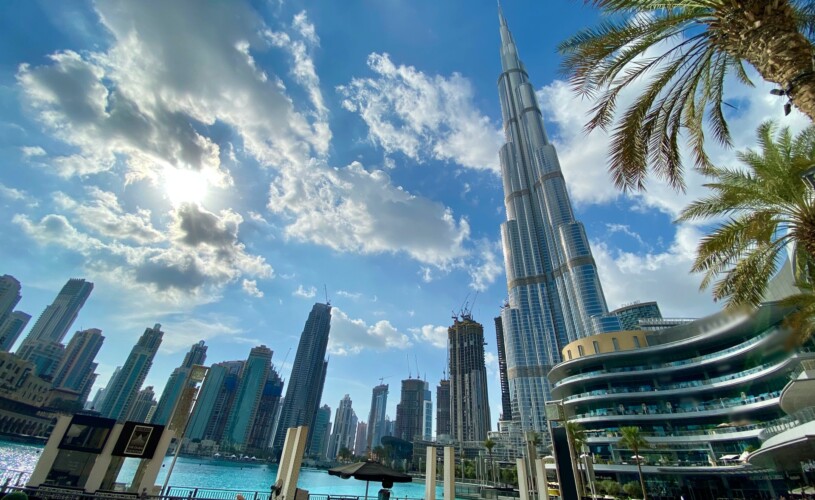 A picturesque oasis in the middle of the desert, the United Arab Emirates is associated with wealth and luxury, the sun and an oriental fairy tale. 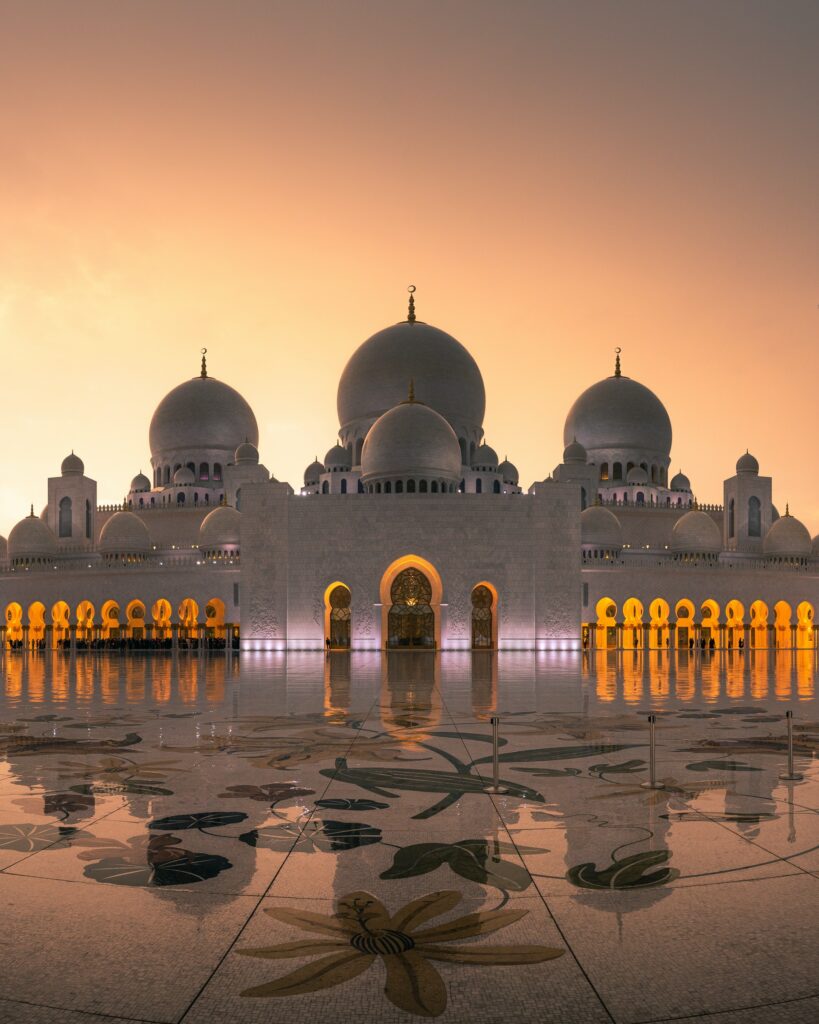 These are the wonderful Emirates. Would you like to visit? We will arrange for you a great business trip!