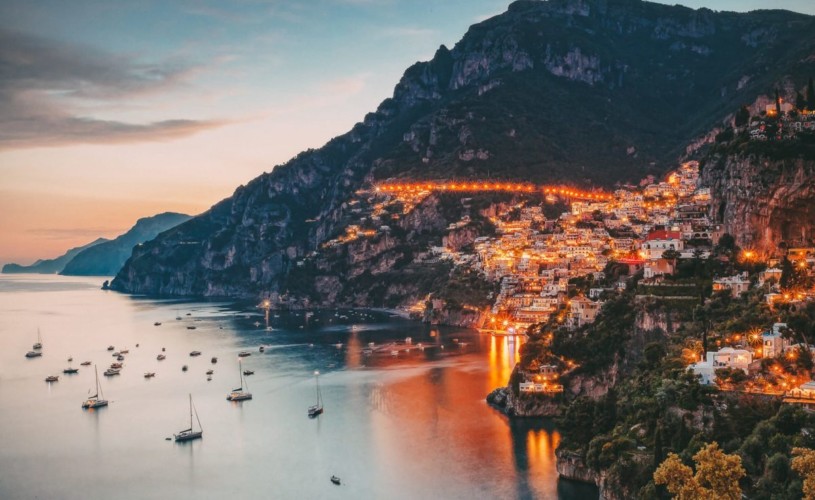 If northern Italy is popular because of the many interesting sights and attractions, then the south of Italy is usually chosen with the aim of familiarizing with the culture and spirit of Italy and, of course, relaxing on stunning beach resorts.

Can’t live without sun and feeling of endless holiday? Then welcome to the south! 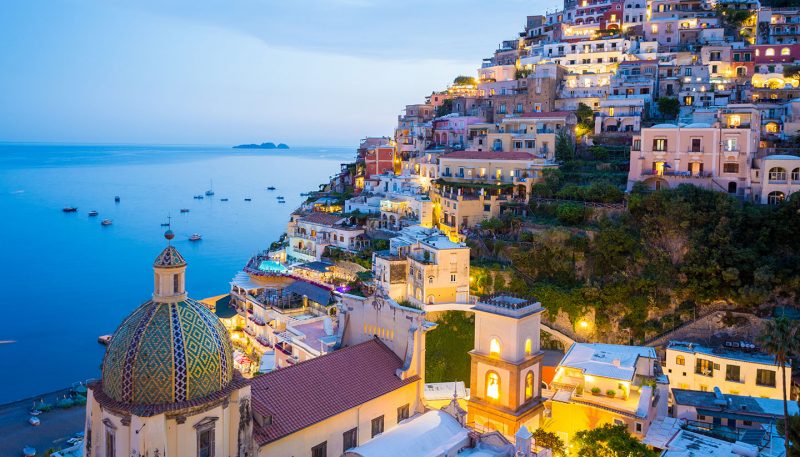 If Milan is the ego of Italy, Florence is a sense of beauty, then Naples is the subconscious and the libido. Truly Italian.

The starting point when traveling around the city is considered to be the spacious Piazza del Plebischito with the Royal Palace of the 17th century. The church of San Francesco Di Paola, resembling the Pantheon in Rome, is standing in front of the Palace.

The gastronomy of Naples is exquisite and plentiful. Coffee, cakes, Mozarela di Bufala cheese, tasty wine. And Neapolitan pizza, of course. Naples is considered the birthplace of pizza, and you can take part in a master class and learn all the secrets of preparing real pizza. 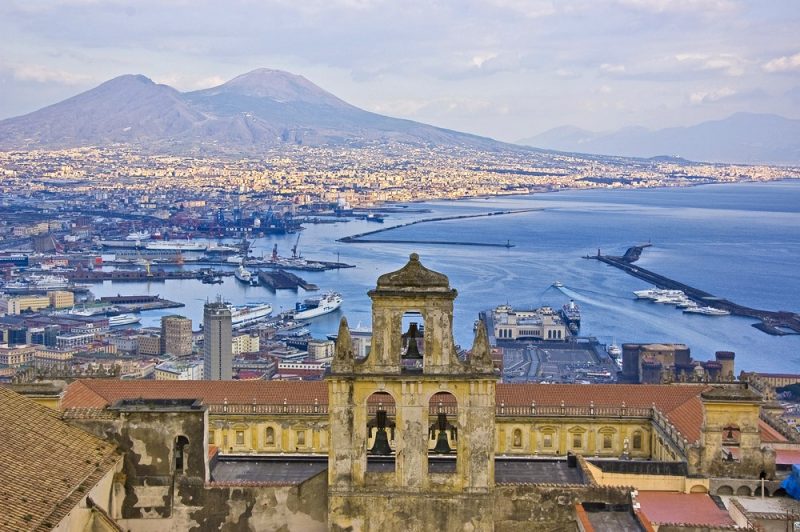 A trip to the crater of the volcano is something unforgettable, and to the crater of an active volcano is unimaginable. Путешествие на ​Везувий подарит вам эти немысленые ощущения. After such extreme experience you will visit the Lacrima di Cristo winery, as well as dine and try the local apricot liqueur. 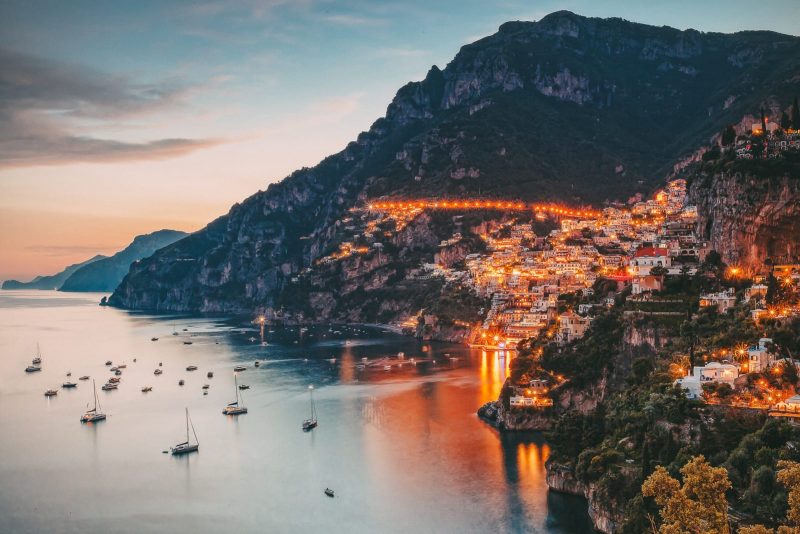 During our trip to the south of Italy, we will visit Positano and family farm, where we will prepare a traditional Italian dinner. One of such farms-restaurants is located in a picturesque place at an altitude of 500 m above sea level. After lunch, we will visit the town of Amalfi – the capital of the once mighty republic and tiny, but amazing Ravello. 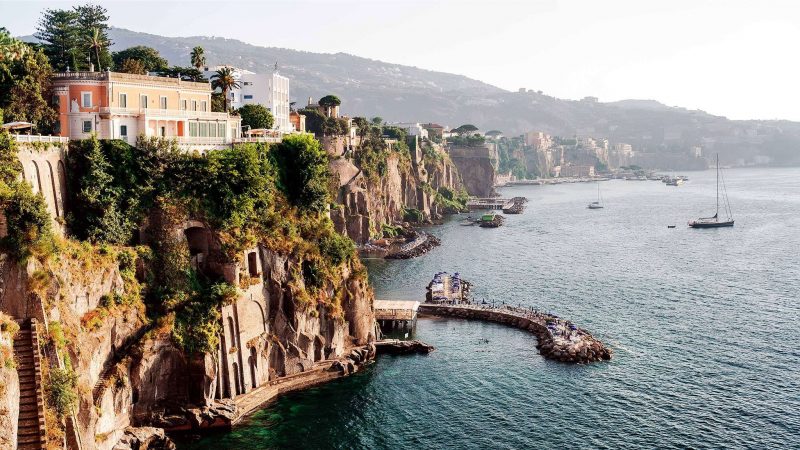 Sorrento is a civilized and beautiful city with many beautiful old shops selling ceramics, lace and intarzio (marquetry products), which are famous here. The city is surrounded by mighty cliffs.

The city is great for exploring the sights of the region: the untouched countryside of the peninsula in the south, the Amalfi coast in the east, Pompeii and other archaeological objects in the north, and the legendary island of Capri on the sea. 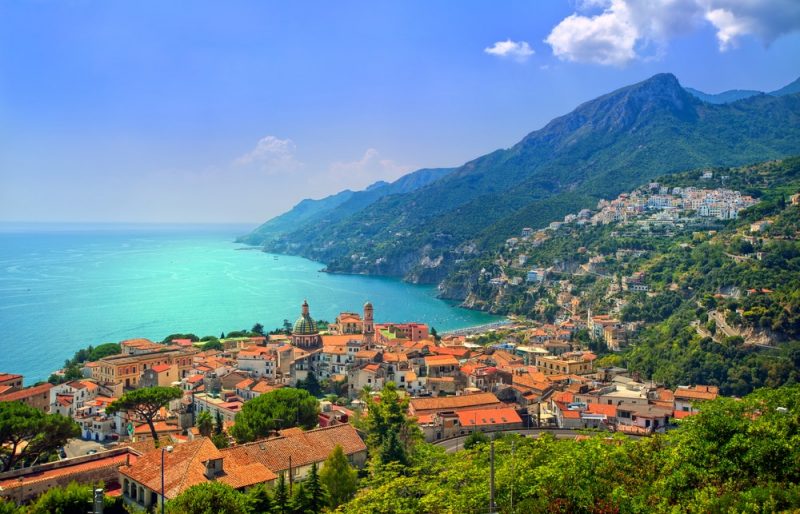 Salerno may initially seem like a big city, but it so unique! Medieval churches, trattorias, trendy wine bars and boutiques – you will definitely find something to do there.

The city has invested in various regeneration programs concentrated in this historic area, which has a tree-lined embankment, one of the most beautiful in Europe. 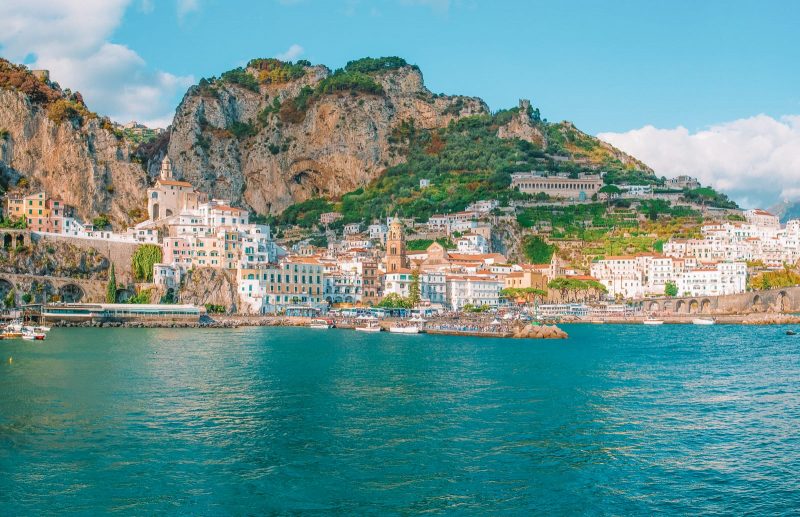 Sunny and tiny, with isolated beach, Amalfi was once maritime superpower with a population of over 70,000 people. Most of the old city and its population simply slipped into the sea during an earthquake in 1343.

Despite this, the city exudes a sense of history and culture, especially in its fascinating cathedral and fascinating paper museum. And while the resident population is currently quite modest (5,000 or so), these numbers increase significantly during the summer. 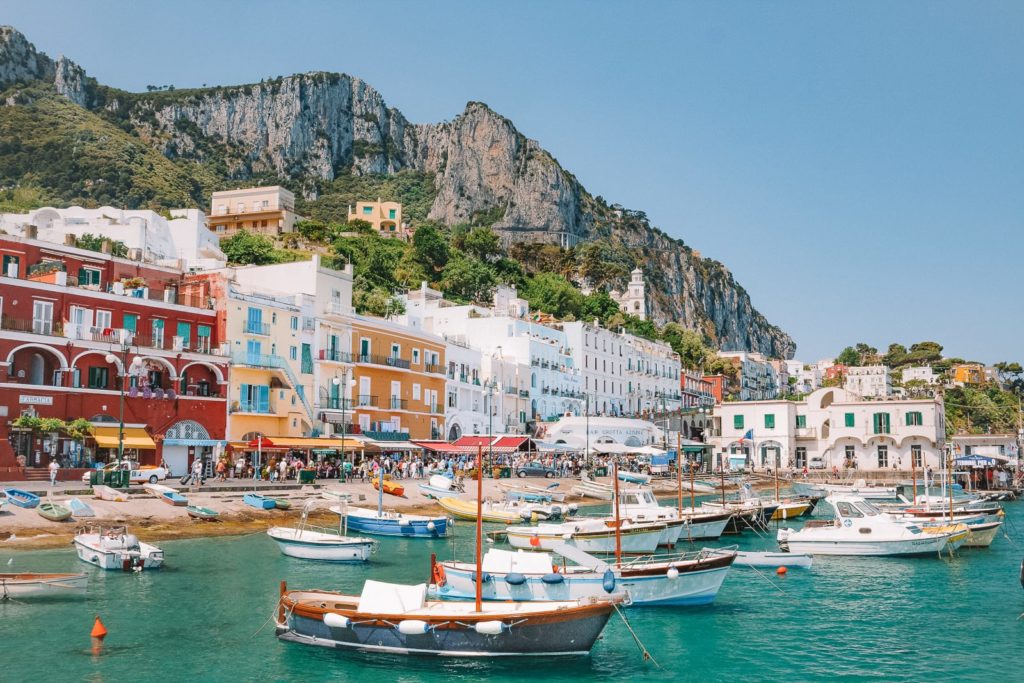 With its whitewashed stone buildings and tiny car-free streets, the city of Capri is truly cinematographic place. It is a well-developed area of luxury hotels, expensive bars, smart restaurants and elite boutiques. In the summer, the center swells in crowds eager to see the ancient buildings. We recommend you to take a walk to the west, where the villa Jovis is located.